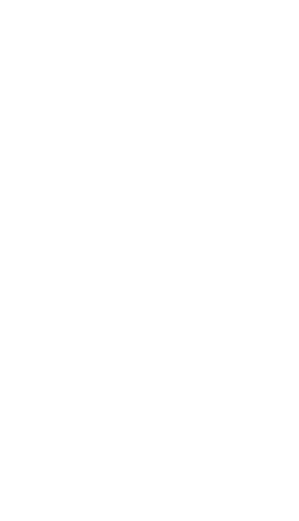 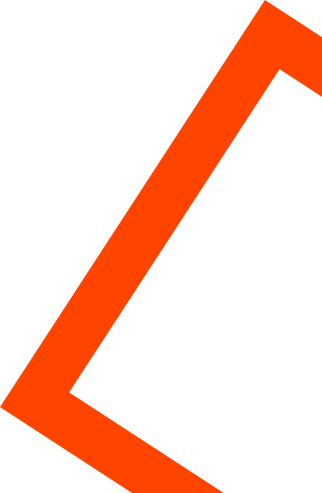 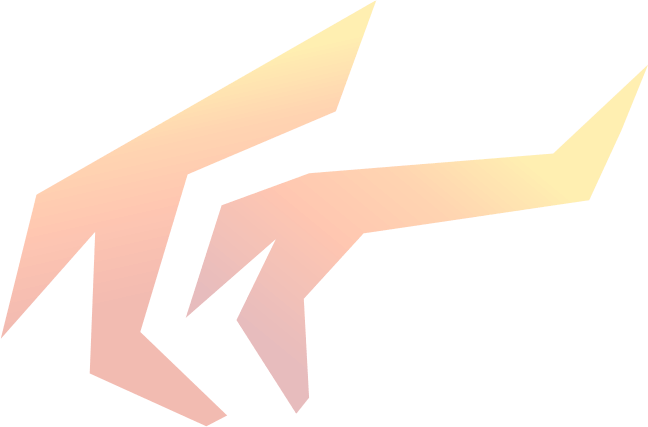 Raids, strike rates, points, wins - between all these tangible, and important parameters, we sometimes we forget why we love the Pro Kabaddi League. We love this sport, this platform for the stories, the emotions, and above all, the dreams it helps people live. A similar story is of Pankaj Mohite, our start Right Raider. A humble lad from the suburbs of Mumbai, who has gone on to live his ultimate dream - to play his favourite sport in front of the whole world.

The 20-year old dynamic raider grew up in Dadar, Mumbai and had a liking for Kabaddi since his early days. He decided to attend the Maharshi Dayanand College, Parel, which is highly regarded in the Mumbai circuit for its prominence in Kabaddi. On his way to college, through all the hustle and bustle of the City of Dreams, he had one aim - to play at the PKL and go on to represent the country. Well, he’s halfway through that aim already! And he’s only 20! The sky and beyond is the limits for him. We are glad that he gets to live his dream and fulfill his aim at Puneri Paltan! In his very first season of the Pro Kabaddi League, Pankaj has set the stage ablaze with his precision, strength, and grit. In the 6 matches he’s played so far, he’s won us 39 points! He holds a Not Out percentage of 74.6, which for a young kid just starting out in the world of PKL, are staggering numbers. He also has 1 Super Raid to his name and a lot of the season is still left! We cannot wait to see how Pankaj Mohite grows to become one of the best Raiders, no, one of the best athletes the Pro Kabaddi League has ever seen.